The Housing Market in 2022: Almost certainly not more of the same! 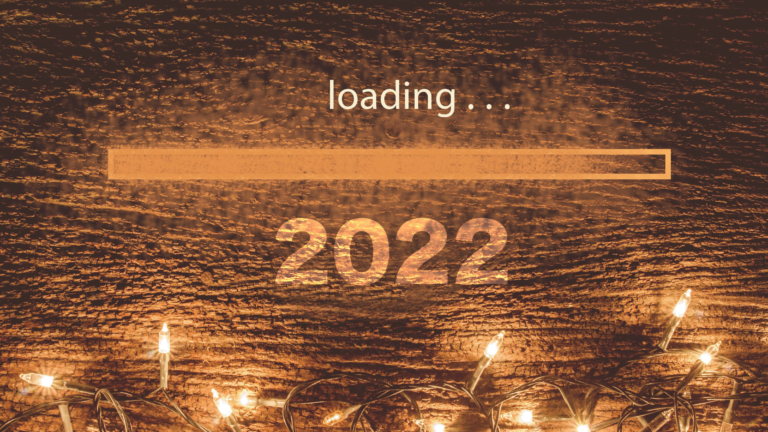 As we head towards what will hopefully be a normal Christmas and the end of 2021, it’s difficult not to want to look ahead. There are a lot of questions about mortgage availability and costs, house prices, upturns, and downturns in markets and about property in general to be considered. After last year I cannot help but think about how people sometimes joke about trying to knit fog. After the last two years I think we all need to accept that the property space has been, and still is, a little unusual to say the least. However, while predicting what will happen next has been a bit like trying to knit fog, with wool that keeps changing colour, and no knitting needles 2021, the coming year will hopefully be a little more settled.

The big change in this area is likely to be around interest rates. We have been living with very low interest rates on mortgages for well over a decade. During Covid we saw the Bank of England base rate drop to a record low. While this is great for home buyers because it drives the cost of monthly payments down, the bottom line is that we are currently seeing incredibly low rates and there is pretty much a consensus that this cannot continue forever. The question then is not whether interest rates will rise but more about when, and how much they will rise. The good news is that we foresee them rising only a little bit (if at all) during 2022 – so we’ll still have incredibly low interest rates. In the perspective of recent months, it is a change but when you consider in the 80’s interest rates were as high as 17% at one point, you realise that we are still very much in a low-rate market.

As to availability, I don’t see any change of significance. If the higher interest rates do impact the movement or mortgages, then the lenders will probably respond with attractive offers such as fixed rate options to even things out. The same golden rule will still apply, if you can afford the mortgage, you should be able to get one.

House prices up or down?

Well, this one is causing some debate. We have seen two years of unprecedented and rather unexpected levels of growth. Despite all the naysayers, house prices continued to rise at the end of the stamp duty holiday and are still doing so. We can probably expect this to continue. Several factors such as the return to stability after the pandemic and a general shortage of houses on the market should keep prices buoyant. Overall, the rise may not be as meteoric as 2020/2021 but we will probably see 2.5 – 3% increase overall. Some spot areas will see more and if the move from cities continues then there could be some bargains available.

Will there be available houses?

This one is far more difficult to predict. The government is currently very much behind new builds and there the encouraging prices could be mean more movement up the chain releasing housing for first time buyers. Overall, yes, there could well be availability later in the year, but chances are it will remain static or possibly even decline slightly.

When should I look to buy and get a mortgage?

Nothing is certain but if I had to make a prediction I would say in financial terms, as soon as possible. If you are looking to move or thinking about buy to let, I don’t see anything suggesting there would be an advantage in waiting until later in 2022. It is almost certain that we are not going to see a radically changing market and ‘more of the same’ is not on the cards at the moment. In a more stable market, with no sign of shrinkage on price, the sooner you buy the better. Take advice on your situation though and, as always, put everything in perspective before you decide.

We are always happy to discuss things with you so call us and let’s see how we can help. 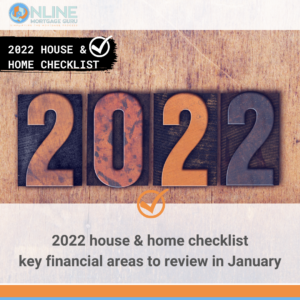 3 financial areas to review in January A new year is a great time to take stock and review things. There is never a bad 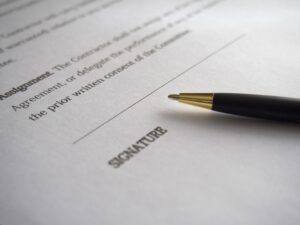 What’s Lasting Power of Attorney and Why You Need it 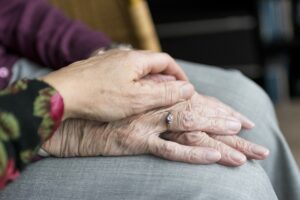 Writing a Will – What you need to know

Thinking about estate planning and writing a Will? It’s the absolute minimum that everyone should put in place to help make sure the wrong people 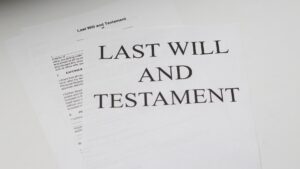 Have you thought about estate planning? Or is it something you’ve not thought about yet because, let’s be honest, we all think it wouldn’t happen 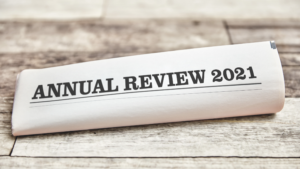 Well, that was a heck of a ride! – Looking back at the housing market in 2021

Conveyancing, stamp duty and someone with a van – the cost of moving home.

Once you have found your perfect home, you will need to arrange a few things before the move. The best mortgage deal all squared away

Use our Mortgage Calculator...

The form was sent successfully.
An error occured.
Your home my be repossessed if you do not keep up repayments on your mortgage.

Online Mortgage Guru is an information-only website. The purpose of this website is to provide information related to mortgages and insurance. We provide guides, articles and tips but they are not specific to any one individual person/reader, it therefore does not constitute financial advice.

We do however work with fully qualified mortgage advisors and brokers who are authorised and regulated by the Financial Conduct Authority (FCA). They are able to provide specifically tailored advice to your own personal circumstances.

As such if you make an enquiry through this website you agree that your information will be provided to a mortgage advisor or broker who can provide such advice.