Will Brexit affect my mortgage? 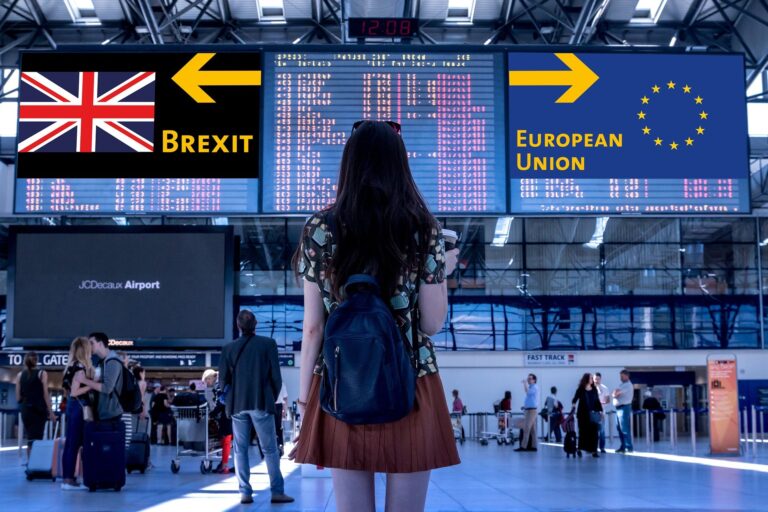 Whether you voted leave or remain, the 2016 EU Referendum vote has provoked uncertainty in the housing market as we struggle to predict what the economy will look like.

Now that the UK officially left the EU on the 31st January and looks to make trade deals before the end of the year – when our transition period ends – it has left us again with a degree of uncertainty towards the future.

But if you’re looking to buy in the near future, how will it affect your mortgage options. How long can you put off buying a home and are we overestimating the impact it will have?

This article looks at how the housing market has changed since Brexit specifically at house prices and sales, as well as its impact on your mortgage options.

How have housing prices changed since Brexit?

There are multiple factors other than Brexit that can affect house prices. This includes supply, demand, inflation and interest rates.

It is fair to say that since the results of the vote there have been a lot negative headlines and warnings about house prices.

Following the 2016 referendum though house prices have generally slowed. This is taking into account seasonal factors over the year. However, since October 2019 the UK House Price Index data shows us it has started to pick up (even as Brexit had been postponed).

Is Brexit having any impact on the number of property sales?

Another way to judge the health of the housing market is to look at transaction volumes, or, the number of property sales in any given month.

According to the English Housing Survey Headline Report, 2018-19 from the Ministry of Housing, Communities and Local Government, owner occupation reached its peak in 2003 at 71% and has since gradually declined. What’s more is that since 2013-14 there has been a 1% rise from 63% to 64% in 2018-19 which shows that the referendum hasn’t had an impact on the number of homeowners.

Interestingly, the referendum itself didn’t seem to have much impact on transaction figures (seasonally adjusted). A lower number of sales would have been indicative of market uncertainty.

Will my mortgage options be affected?

In order to get a mortgage, you need to have a deposit and meet a lender borrowing criteria. This will include credit checks and affordability checks.

However, for you, finding a mortgage with the best rates is important when looking at your options as this will affect your affordability.

However, lender interest rates are dependent upon the Bank of England’s base rate. This will therefore impact you if you are on a variable-rate mortgage but won’t impact you on a fixed-rate deal until the term ends. Generally speaking, if the base rate is lowered then the borrowers’ rate of interest that they repay will likely be lower. So far, the Monetary Policy Committee, who make decisions on the base rate, have kept it unchanged but as they depend on the current economic climate this could change in the future.

Regardless of Brexit the Government has taken measures to help potential borrowers onto the ladder which looks set to continue.

Shared Ownership and Equity Loan schemes are currently running and in a press release on the 7th February 2020 from the Ministry of Housing, Communities and Local Government, they have announced plans for the First Homes scheme. This will see the cost of a proportion of new homes discounted by up to a third.

Furthermore, in 2017 they abolished stamp duty for first-time buyers buying a property up to £300,000.

With low rates and a chance to buy cheaper it means that the uncertainty from Brexit has been viewed as an opportunity within the housing market.

Economic developments are the driving force behind the housing market trends and prices. As long as the economy continues to expand housing market activity should remain broadly stable.

However, rather than trying to guess the economic shifts it may be simpler to focus on your own finances.

We don’t have a crystal ball and a professional mortgage adviser won’t have all the answers. They will however, be able to explain your mortgage options and compare thousands of deals to help you navigate this period of uncertainty.

Contact us at Online Mortgage Guru on 0345 3669799 or email us via info@theonlinemortgageguru.co.uk and we will put you in touch with a suitable specialist to handle your enquiry who has experience handling cases such as yours. 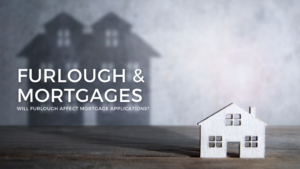 Heading back to work – How will furlough affect mortgage applications.

Let me start this article by saying something important. To those of you who are currently worried about the future because you have done months

The pandemic forced people to retreat back into their homes and their space, naturally, we’re seeing the effects from this as people have taken stock 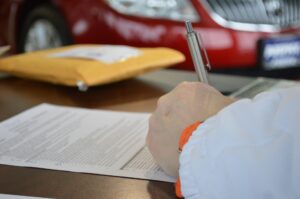 Getting a business loan can be a really great way of accessing finances and aiding cashflow when things are a little tight. And a cursory 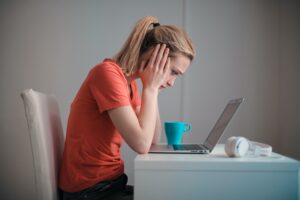 Mortgage after an IVA

One of the most commonly asked questions is whether you can get a mortgage after an IVA. An IVA can help you get out of 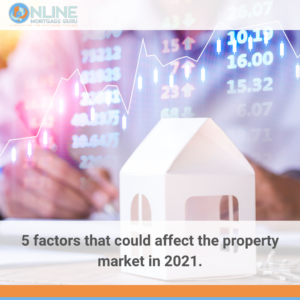 5 factors that could affect the property market in 2021.

This is the second of our blogs looking at the way the budget and other general trends could affect the housing market. It is probably 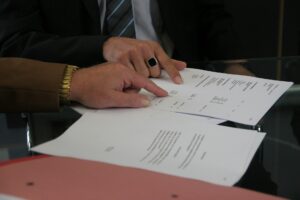 Getting a mortgage in principle?

Looking to buy your first property or move home? You might be wondering how much you could get as a mortgage, you’ll probably want a

Use our Mortgage Calculator...

The form was sent successfully.
An error occured.
Your home my be repossessed if you do not keep up repayments on your mortgage.

Online Mortgage Guru is an information-only website. The purpose of this website is to provide information related to mortgages and insurance. We provide guides, articles and tips but they are not specific to any one individual person/reader, it therefore does not constitute financial advice.

We do however work with fully qualified mortgage advisors and brokers who are authorised and regulated by the Financial Conduct Authority (FCA). They are able to provide specifically tailored advice to your own personal circumstances.

As such if you make an enquiry through this website you agree that your information will be provided to a mortgage advisor or broker who can provide such advice.